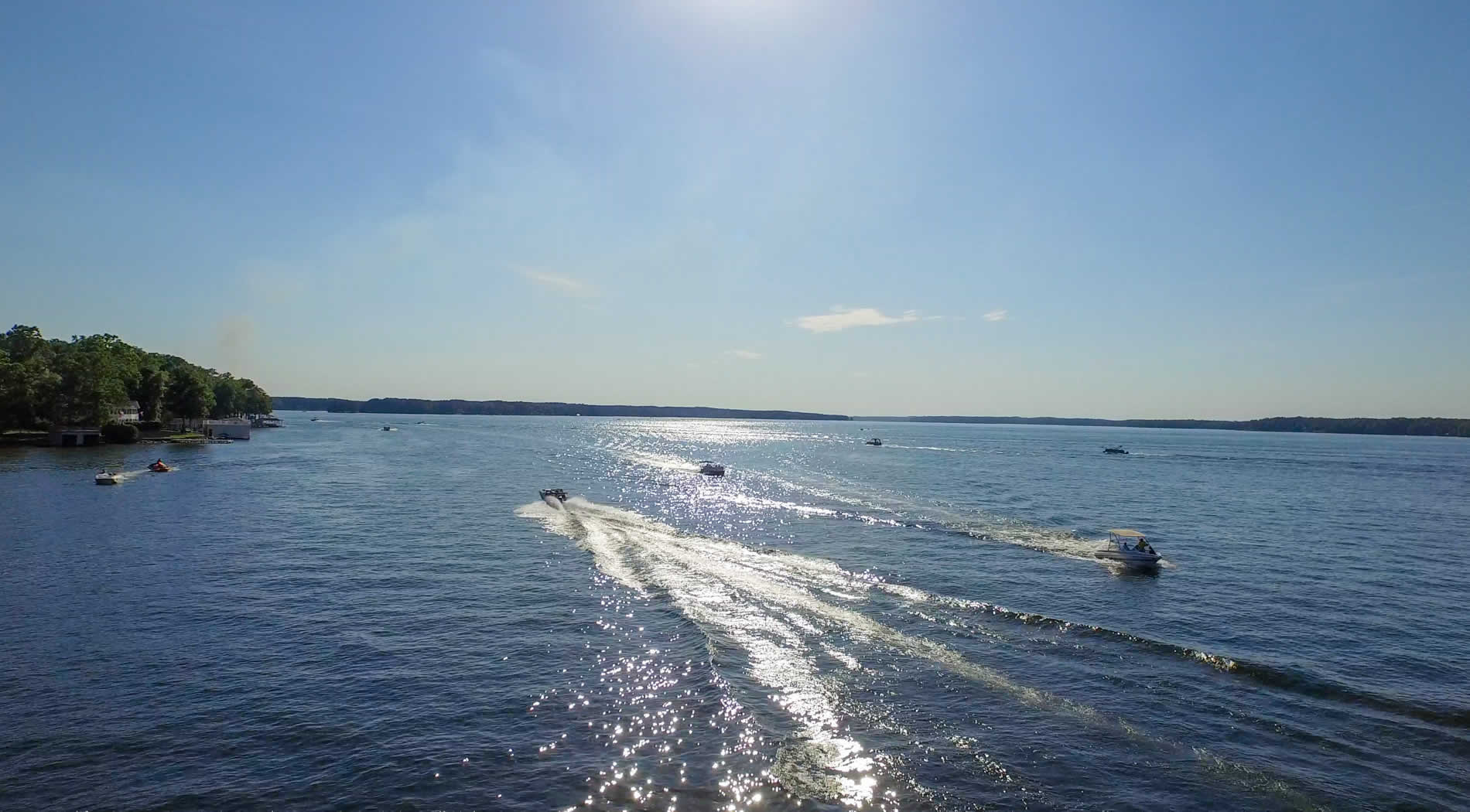 Originally home to the Tuscarora Indians, English colonists from Virginia and New Jersey began settling the area in the early 18th century. The town of Halifax grew up along the Roanoke River and became a trading center for settlements. The Roanoke River was so important to the county’s development, that Halifax County was at one time, considered a potential capital of North Carolina. It prospered until the railroads became the dominant mode of transportation.

On April 12, 1776, the North Carolina Provincial Congress passed a resolution known as the Halifax Resolves. The date of the Halifax Resolves is commemorated on the state’s flag. April 12th is known as Halifax Day and is celebrated every year. Residents wear period costumes, demonstrate colonial-era activities and craftsmanship. Halifax has 40 sites on the National Register of Historic Places.

Partnership with The Retail Coach

The Retail Coach was hired by Halifax to determine the retail trade area for Exit 171. By conducting a mobile location data analysis on the Premier Boulevard retail district, TRC determined the local retail core serves a population well beyond the local city limits, northeast county limits, and the traditional drive-time standard.

Next, TRC determined the retail trade area leakage analysis which determines the level of retail demand in the area. TRC found a strong demand exists for various retail and restaurant opportunities. Travelers coming through the region have a large impact on the market and provide even more opportunity for retailers to invest in the area.

Further market study shows other opportunities such as areas with already strong retail districts, highway frontage, shovel-ready sites, and road expansion plans. Meetings conducted during the market study also revealed property owners with a high degree of a “community first” mindset and a willingness to participate in projects that will move the region forward. This is an embodiment of the primary psychographic segment of the area (Rustbelt Traditions) in that these property owners typically have lived a large portion of their lives in the Halifax County area and wish to see the region succeed. The value of these property owners being willing and eager partners to the ongoing economic development initiative is critical to its success.

Challenges can also come to light during this research process and this is just as important as identifying opportunities. A fully-informed strategy for growth is essential in order to establish realistic goals and avoid unnecessary pitfalls. 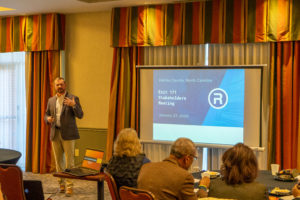 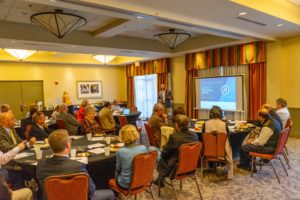