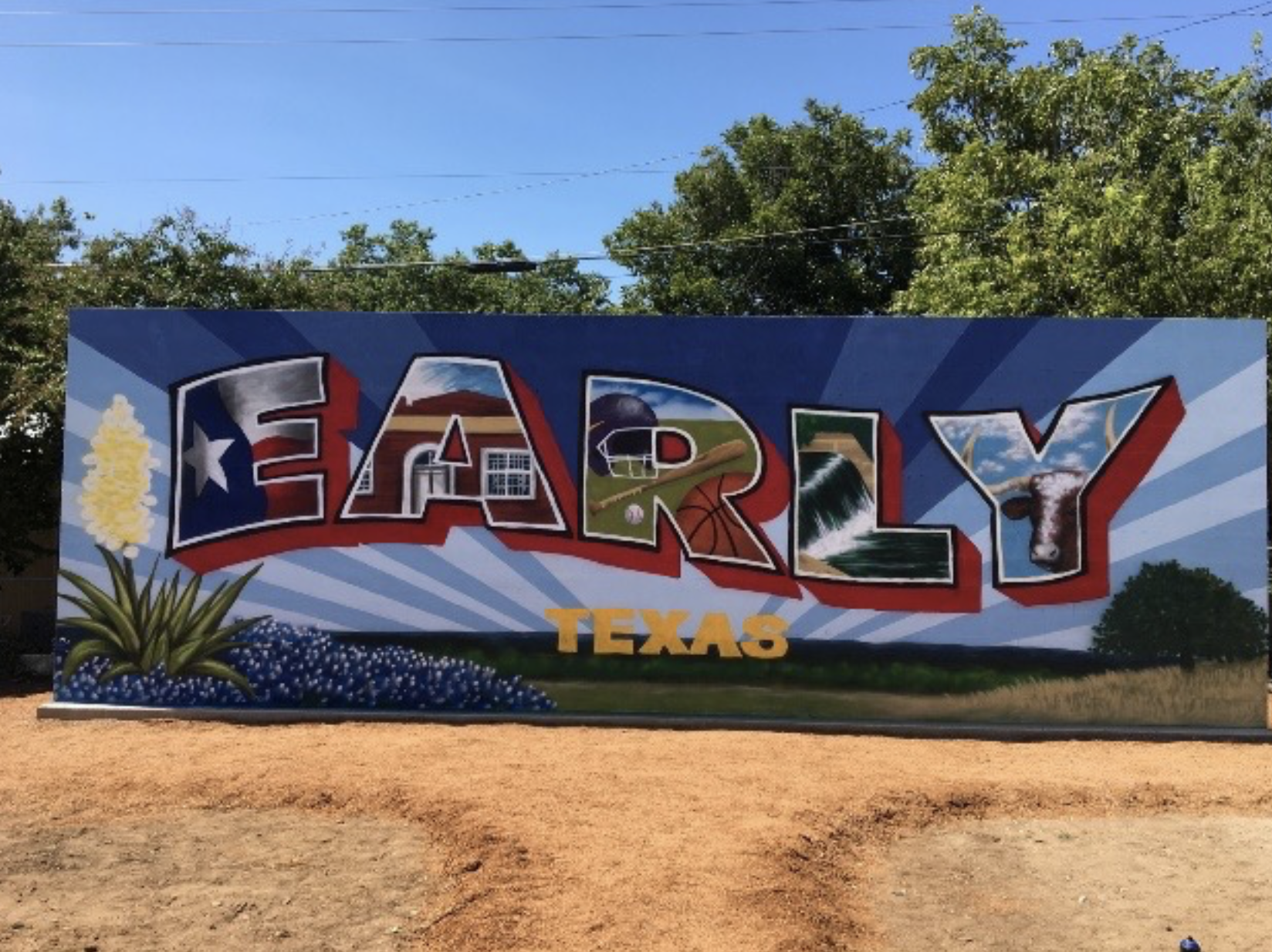 Early is located near the center of Brown County in west-central Texas. The Pecan Bayou, a tributary of the Colorado River, runs past the western end of the city.

The Heartland Mall, located in Early, is a vital part of the city’s retail. Heartland Mall has provided shopping mixed with various entertaining events for 30 years. The mall is very active in the community and in Brown County. They provide a venue for non-profits and act as ticket agent and community center for a variety of events in the area. They have an eight-screen stadium-seating theater and three eating establishments.

JcPenney announced they were closing their location in Heartland Mall. Malls in the U.S. have been going through challenges for several years. It can be trouble for a mall when an anchor store closes. Malls must be filled with attractive choices for residents. Vacancies can create a perception of decline.

The Retail Coach, working with the Early Economic Development Corporation, developed a strategy and identified prospects to fill the hole left by JcPenney.

The Retail Coach engaged with Hobby Lobby real estate officials and were able to connect them with the mall owner.

Negotiations ensued, a deal was made and Hobby Lobby opened. The Hobby Lobby store is located in the old JcPenney space, but takes up approximately 2,000 additional square feet. Hobby Lobby projected they would bring 35-50 new jobs to Early.

Data from the Texas Comptroller’s Office showed the City of Early realized a 28 percent increase in sales tax collection this month compared to July of 2017.

Early is considering lowering the property tax rate for the second straight year due to this increase in sales taxes.

The Retail Coach knows that retail revitalization helps a community’s economy. The Retail Coach finds building relationships between retailers and clients is the engine that drives their recruitment strategies.

“Our businesses are thriving, our businesses are doing good. I think it’s a collective effort of a growing economy. We want to keep the momentum that was started by the recent opening of Hobby Lobby inside of the Heartland Mall going and hope that the store helps attract more businesses to Early.”