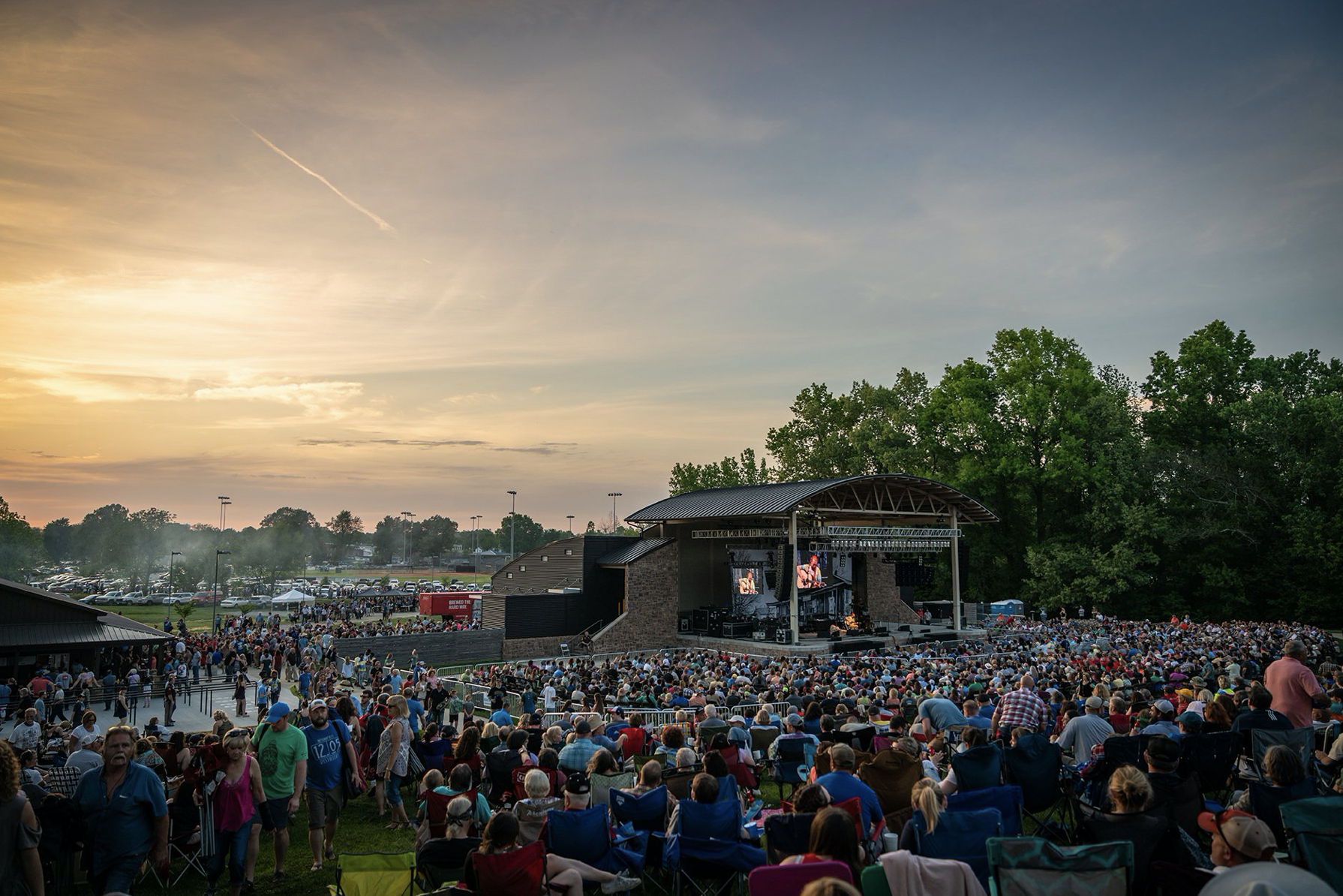 Beaver Dam, Kentucky was named for the Baptist church that was established there before the city became incorporated in 1873. The largest city in Ohio County, Beaver Dam is located at the junction of U.S. Routes 62 and 231. The county’s economy has been comprised of coal mining, oil and agriculture.

Beaver Dam has a downtown and an amphitheater that hosts numerous concerts and the annual Strawberry Festival.

Like many communities, Beaver Dam was seeking to diversify their economy, increase the tax base and build on the quality of life.

The City of Beaver Dam signed a six-month contract with The Retail Coach in January of 2018. TRC researched the market, determined the retail trade area, performed demographics studies and a gap analysis. A retail recruitment strategy was developed and a list of retailers, which included Burger King, was created based on the study results and conversations with stakeholders.

Time went by and TRC was not getting any response from Burger King. TRC attended the ICSC RECON conference in Las Vegas in May 2018 and met with Burger King on behalf of Beaver Dam. The Burger King development manager was not familiar with Beaver Dam, but thought the data from the demographics package and feasibility study looked promising and asked TRC to send more information after the show. Upon receiving the additional information, the manager began sharing the market with franchisees interested in growing their footprint.

For several months TRC continued to communicate with the Burger King manager but then communication stopped. The City of Beaver Dam extended the contract with TRC. TRC began communicating with other Burger King development managers.

A new Burger King representative showed interest in Beaver Dam and TRC sent four sites for consideration. The four sites were vetted and forwarded to the franchisee. TRC was asked for more information about a pad site across from Walmart. TRC worked with the property owner and city leaders to address Burger King’s questions and connected all parties in December 2018. After a few months of negotiations, closing, and site work prep, the Mayor of Beaver Dam confirmed to TRC that dirt work had begun on the new Burger King property in May 2019.

“TRC gave us a map. I was surprised at the number of people coming...to Beaver Dam to shop. The city has been able to "shop" the area to potential restaurants, small businesses and retail markets. It's that number that was the impetus for the building of a Burger King in front of the Walmart on U.S. 21."