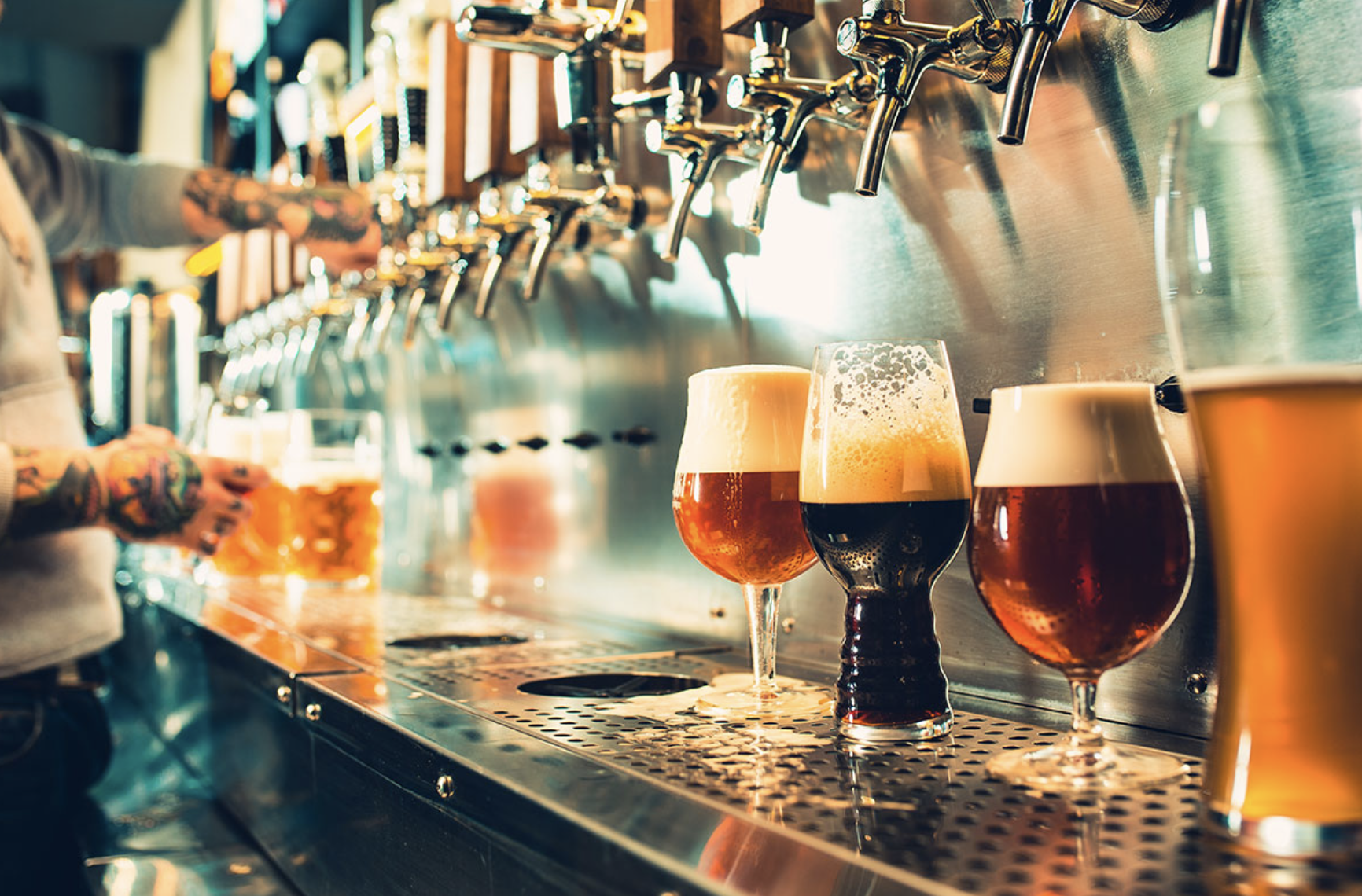 Case Study: Partnering With Experts to Drive Economic Development Across the Country

There are 37 manufacturer’s breweries and 6 brewpubs in Alabama. Two million gallons of beer were produced in 2017 with an economic impact of $616 million.

The laws pertaining to breweries in Alabama were outdated. Regulations were making it unnecessarily difficult for breweries to operate.

The Retail Coach connected with the Alabama Brewers Guild in February of 2019 to host a webinar regarding trends in the State of Alabama. TRC continues to support ABG by providing data and analysis of the breweries and distilleries across the state. These results include information about the number of visits by customers to these locations, information regarding seasonality and overall regional draw of these economic development drivers. The analysis was used to help foster support for Brewery Modernization bill 2.0.

"Breweries have become such a catalyst for redevelopment and growth across the country. Understanding legislation affecting the industry allows us to build better strategies for our client communities. Working with groups like the Alabama Brewers Guild is just one way The Retail Coach continues to stay on the forefront of community development and retail recruitment."