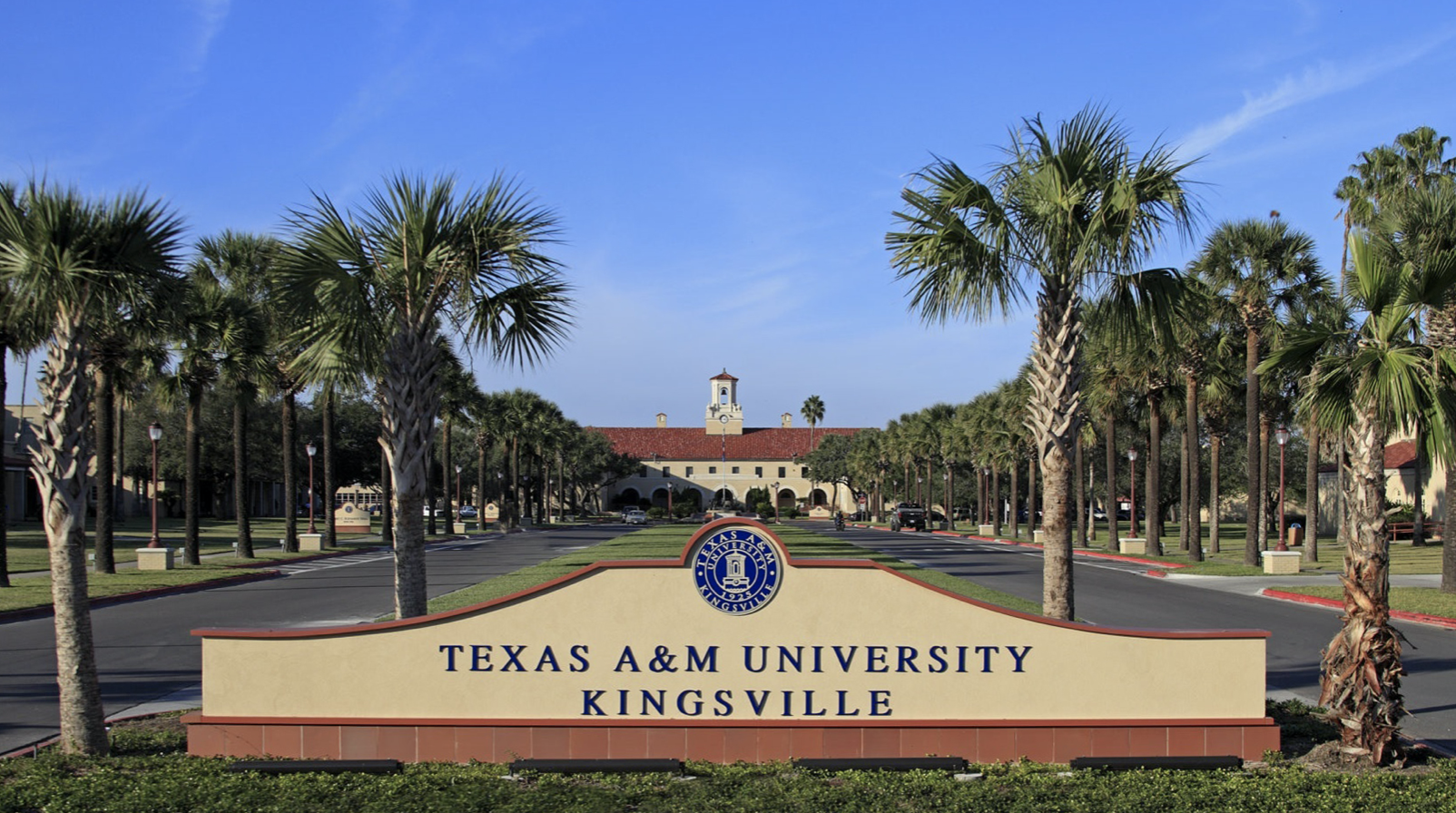 Kingsville, TX is positioned between the Texas Gulf Coast, often referred to as the “Texas Riviera,” on the east and the Brush Country on the west. Kingsville, located in Kleberg County, is home to the world-famous King Ranch, Texas A&M Kingsville campus and Naval Air Station Kingsville.

Also home to Caesar Kleberg Wildlife Research Institute, Kingsville boasts 450 bird species. The City promotes itself as “A Main Street Community.” It is a delicate balance to, simultaneously, preserve the past well and foster growth. Kingsville is filled with the spirit of the historic Old West and enthusiasm for the future.

From 2012 to 2017, stakeholders have agreed that Kleberg County has been in a state of “realignment and resurgence,” according to the Texas A&M-Kingsville Economic Forum. The top concerns among business owners, residents and students have been education, healthcare, roads and housing.

“Continued development of I-69, expansion of the Port of Corpus Christi, and efforts by the county officials, city officials, members of the Economic Development Corporation (EDC), and others have helped move the region into an economic position where it is primed for growth,” stated the 2017 forum report.

The Kingsville community needed to focus on building their economy via a multi-pronged approach.

The Retail Coach has been working with the Kingsville Economic Development Council to help Kingsville recruit retailers, restaurants, and developers.

In order to determine their retail opportunity, TRC provided an extensive market analysis to determine the type of retailers and restaurants that are a good fit for Kingsville.

Using the market analysis, on-the-ground, relationship- building and recruitment, the partnership between TRC and the Kingsville Economic Development Council has produced results. Marshall’s and Starbuck’s are the latest retailer/restaurants to be opening soon.

“Successfully recruiting Starbucks back to Kingsville was a huge win for this community and our economy. The sales pitch to Starbucks was that the town has changed since the initial store’s closing in 2008. Our university is larger, the community’s economy is stronger — overall we are in a much better position to support Starbucks than we have ever been before.”