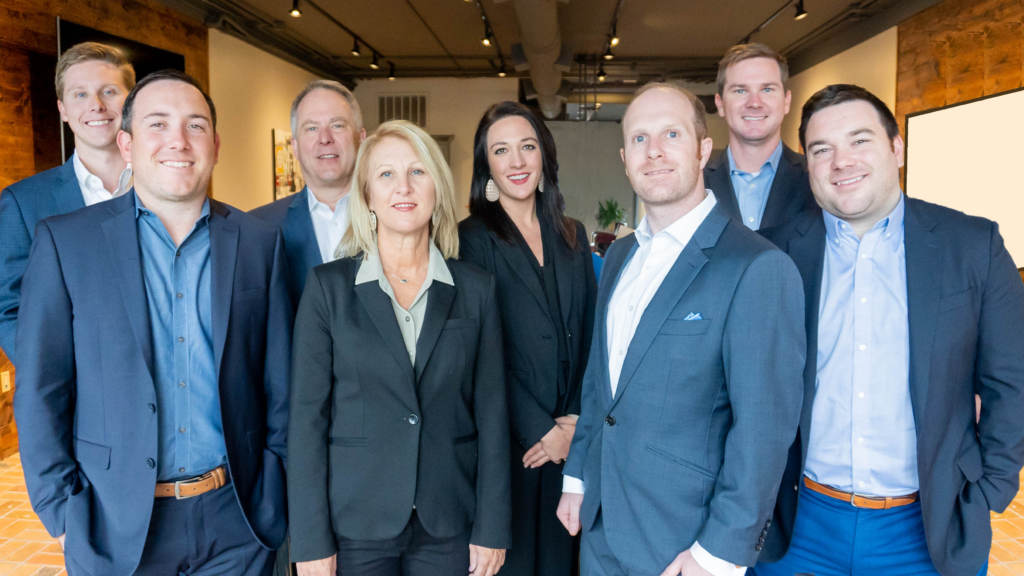 Good partnerships are the cornerstone of successful business ventures. It also helps when two organizations come together for the benefit of an economic region – and that’s the case with The Development Association and The Retail Coach. The Development Association has been looking for ways to expand the retail base and boost Superior’s economy. Executive Director Jim Caesar and the board of directors reached out to The Retail Coach, based in Austin, Texas, to help with this goal. President Aaron Farmer said his organization is familiar with the region. The Retail Coach has been working in Wisconsin for 20 years, and while this is its first time working in Superior, he sees great potential.

“There already are strong retail establishments in Superior with established companies like Menards and Walmart,” said Farmer. His company has identified over 50 national retail chains in Superior, including restaurants, automotive, technology, health care (read this post here that stresses it emphasis on this), fitness and lodging. “There also is an emergingdowntown scene that is attractive to potential retail developers,” he said, noting that having a vibrant downtown area helps to promote daytime population growth during the business day and increase traffic flows. Both are key in attracting national retail chains. Farmer added that being a regional hub is another plus, along with the strong higher education system in place.

The Retail Coach has identified over 77,000 people living in the region, which extends as far south as Solon Springs and east to the Brule River State Forest. The average household income is $59,544 and the median age is 39.17. Regarding education attainment, 93 percent of the population has earned a highschool diploma or greater, with 34 percent earning an advanced degree. 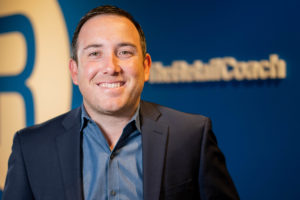 “Superior has the land and infrastructure established that could attract potential distribution centers.” – PRESIDENT AARON FARMER, THE RETAIL COACH

The Retail Coach offers a fully customized system of products and services that better enable communities to maximize their retail development potential. This organization’s experience in leading municipalities in over 450 communities in 31 states helps create better, stronger places to live and work. Its goal with the city of Superior is to expand the retail base and boost the economy.

To help keep sales tax dollars at home, The Retail Coach will look to capitalize on the qualities of the surrounding area and encourage national and regional retailers to locate here. It also will focus on working with existing retailers and restaurants in Superior to better understand their consumers and identify areas for expansion.

Farmer said they’ve had a positive working relationship with The Development Association from the beginning. “Jim [Caesar] and his team are great to work with,” said Farmer. “We visited in July, and they were very helpful in making introductions, giving us tours and providing us background info we need as we get started.”

After analyzing the existing market in Superior, The Retail Coach’s representatives state their first step in this process will be to determine the retail trade area, which is the defined boundary from which Superior draws 80 to 85 percent of its primary consumers. Utilizing cell phone analysis technology, The Retail Coach team members will look to determine where Superior’s consumers come from to shop and eat in Superior. They will then analyze this information to create retail profile reports and prepare marketing tools to represent the community to retailers, restaurants and developers.

The final objective will be to determine which dominant retail categories consumers are not finding in Superior, therefore purchasing those products and services elsewhere. This data will allow The Retail Coach and The Development Association to conduct a gap/opportunity analysis, which is essential in determining the specific types of retailers to target.

Farmer said that every economic region has its challenges, and Superior is no different. However, he finds some of the obstacles may actually become benefits. For example, while there may be a lack of distribution centers in the region for central retailers, this could be an opportunity to recruit such businesses to Superior to establish distribution centers in the area.“Superior has the land and infrastructure established that could attract potential distribution centers,” said Farmer.
The key factor in attracting future business to this region is showing there is economic potential. “If we can prove that they can be successful in Superior and make the return on invest ment they need, retailers will come,” Farmer said.

Wade Petrich is a freelance writer, automotive salesman and former publisher and co-owner of the Hermantown Star.