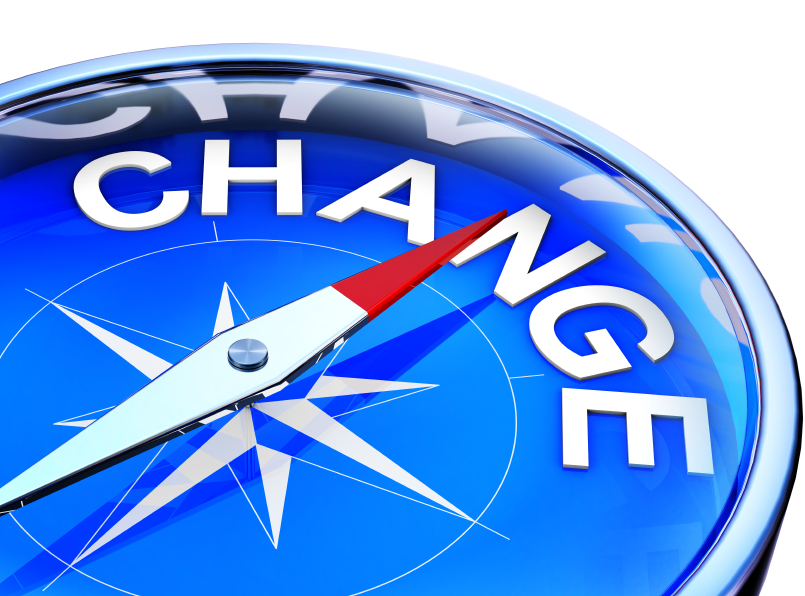 Change in Retail Is Not the End of the World, It’s Just Change.

Change in Retail Is Not the End of the World, It’s Just Change

The Wall Street Journal reported recently that consumer spending has increased and is helping to buffer potential uncertainty regarding the U.S. economy. Retail sales have risen for four consecutive months. Online spending is up but spending is also solid at restaurants, clothing stores, and building-supply stores.

The subject of retail is prominent in the news in large part due to the China trade/tariff discussion. Interestingly, the news is also full of change. Ecommerce, brick and mortar and the combination of the two are filling the pages of the Wall Street Journal.

We have all heard pundits in the media make doom and gloom claims that brick and mortar stores are fading away, that ecommerce is taking over and malls are suffering. There are kernels of truth with regards to specific cases. But the big picture may surprise some.

As is the case with much of the world today, technology is a driver and instrument of change. Some retailers are experimenting with artificial intelligence. Cashier-less stores are popping up in the retail landscape. Sam’s, Walmart and Amazon are some of the retailers using this technology. These stores use cameras and sensors to track what shoppers take off the shelves and charge their accounts for the items.

When talking about these stores, we mentioned Amazon. Amazon has opened brick and mortar stores; most recently in Seattle. The online giant opening physical store locations – that’s change. On a different note, there was a multi-page article in last month’s Wall Street Journal about the safety of Amazon products. The results of an investigation into products sold on Amazon revealed thousands of banned, unsafe or mislabeled products. The investigation concludes that Amazon does not have control of their site. How will this affect online sales?

Ace Hardware, known for locally-owned franchise stores, is investing in their “buy online, delivery from store” concept. Ace, who says they have more stores than Home Depot and Lowe’s combined, relies on their model of personal service and convenience. Local owners, who are a part of the community, know the product and can deliver the product as opposed to a third-party entity hired by the larger retailers.

Speaking of delivery, Domino’s has decided not to jump on the bandwagon of food delivery companies like Grubhub, Doordash, etc. Domino’s thinks the decreased profit margin and risk to reputation for quality and timeliness of delivery is too great. Typically, these delivery companies take 25% of the restaurant’s profit. Domino’s would rather depend on their own couriers to get the product to the consumer. If your business is in need of additional employees for delivery services, make sure to conduct a thorough background check on the job candidates to find trustworthy people for your business.

Walmart, Target and T.J. Maxx have reported gains. J.C. Penny, Macy’s and Nordstrom’s have reported losses. The reasons are probably many, but in general, the winners are offering increasing value. T.J. Maxx offers a treasure hunt and shoppers know they had better buy their bargain today because it will probably not be there tomorrow. Walmart and Target offer grocery options. Shoppers can run and in and run out quickly.  Walmart is actually predicted to outpace Amazon in 2019.

Another trend is thrift shopping. J.C. Penny and Macy’s are partnering with thredUp, Inc. to sell secondhand clothing and accessories. In 2018, 56 million women purchased secondhand clothing. That is up from the previous year. The age range for this kind of shopper is 18 to 37. Reasons for wanting to buy secondhand include wanting to try something new more often without spending too much money – a revolving closet at a fraction of the cost of new. Recession-shy shoppers look at this as a good way to get designer clothing at a much-reduced cost. Shoppers can sell their own clothing as well. Some shoppers look at it as an environmental issue. They are shying away from “fast fashion” and like the idea of reusing clothing as opposed to throwing it away. If you want to do more than just recycling and buying used clothing items, you may give this a look and find out how else you can contribute to the fight against climate change.

Change, like death and taxes, is inevitable. There is positive and negative like in anything else. Some things will work and some won’t. History is filled with examples of companies coming and going. Look at Blockbuster, Woolworth’s and Pan Am.

We need to keep it in perspective. We can all benefit from change. To repeat the positive; consumers are confidently spending but looking for value. Brick and Mortar retail, especially clothing, restaurants and building supply, show strong customer spending. Jewelry shops like Gema & CO may also benefit from this increase in customer spending especially now that more shoppers prefer doing their business online. Changing times requires us to be alert, engaged and looking forward. It may sometimes feel like a new world but it’s not the end of the world.