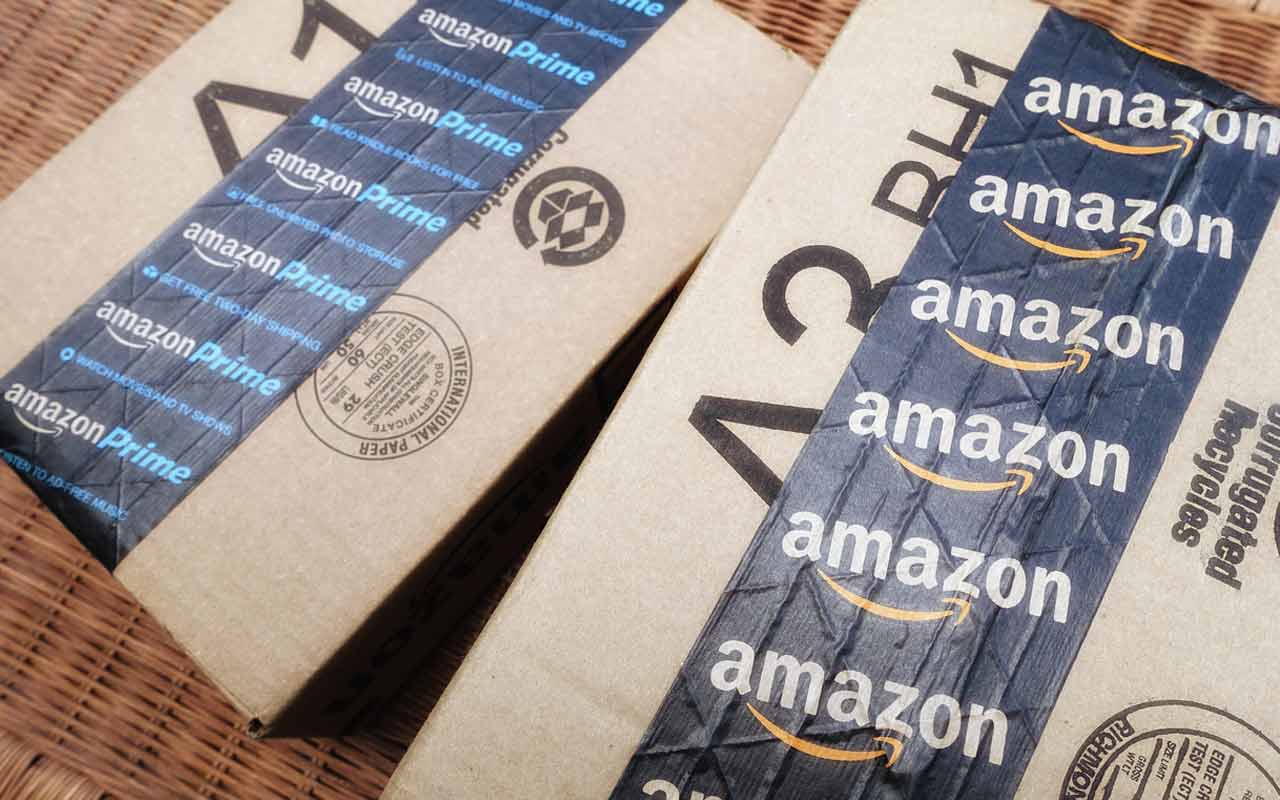 The Giant’s Issues Cause Increased Scrutiny

Amazon had an up and down 2019. Industry observers disagree about Amazon’s U.S. market share, but whether it’s 37% or 49.1%, Amazon dominates U.S. online retail sales. CEO, Jeff Bezos reported for the first time that independent merchants accounted for 58% of gross merchandise sales. Since Amazon went public in 1997, the stock has risen 126,000%! Founder Bezos is the richest person in the world and owns the Washington Post. Interestingly, a lot of people are not aware that Alibaba far surpasses Amazon in the global market. Alibaba generated $765 billion in global gross merchandise volume compared to Amazon’s $239 billion according to Finances Online market share analysis.

The continually growing giants – Amazon, Google, Facebook and Apple are in the crosshairs of those concerned about reduced competition, political bias, posting of extremist content and the extensive gathering, use of and breaches of consumers’ personal information. The alarm has been raised about scientifically manipulated personal data used for persuasion. This concern has translated into Washington, D.C. raising antitrust issues.

It was widely publicized last year that Amazon has been selling clothes from Bangladesh. Most U.S. retailers joined a safety-monitoring group that pledged to stop selling clothes from dangerous factories such as those in Bangladesh. These factories have no fire alarms and lock employees in for 12 hours until work is completed. Last August, the Wall Street Journal reported there were thousands of counterfeit, unsafe, deceptively labeled and banned products for sale on Amazon’s site. Amazon is under pressure from lawmakers and consumer protection agencies to control their platform. Amazon has said it may need to spend billions of dollars to police their site and preserve customer trust.

Amazon came under criticism for changing its search algorithms to favor its own products which are more profitable for the company. There was internal resistance to this change and it caught the attention of lawmakers in Washington, D.C. Customers are looking for the most relevant and cost effective products when using Amazon’s search bar. Are they finding what they want and need or are they finding what Amazon wants them to find?

Amazon released its” carefully considered and deeply held” company positions while still saying “there is much room for healthy debate and differing opinions.” This almost 1300-word document included the issues of minimum wage, immigration, climate change and more. Bezos wants to reduce Amazon’s carbon emissions by buying electric cars and has a goal of having its facilities 100% renewable energy-powered by 2030.

Amazon started offering one-day shipping after a decade of two-day shipping. Having to shift warehouses and move inventory closer to customers started eating into their profits and affecting share price. And, remember the tiff with Fed Ex? Amazon banned shipping with Fed Ex citing quality of service. Well, apparently quality is back and so is Fed Ex. The three-story warehouse is also part of the plan to meet next-day delivery demand.

Amazon bought Whole Foods, we know, but now it is reported Amazon will opening a chain of grocery stores. The Wall Street Journal reported Amazon stores will offer prepared foods as well as “mainstream groceries such as soda and Oreos.” Amazon already has 16 Amazon Go stores with ready-to-eat foods and cashier-free checkout, four Amazon 4-star stores with 4-star rated products stocked from the online site and 18 Amazon Books stores. They are definitely moving forward on brick and mortar.

Amazon is spending $700 million over the next six years to train its employees to meet the technology needs of the future. Amazon had a program that paid 95% of fees and tuition for certificates and degrees in high demand fields such as nursing and aircraft mechanics. They have decided to match training with jobs available in the community because people were having to leave to find work in other cities where the jobs they trained for were located. Amazon employees, according to Amazon, don’t leave jobs because of the manager. They leave because they don’t “have access to meaningful work.” This runs contrary to the studies about the majority of employees in America who do leave a job because of the manager.

The bigger you get, the more scrutiny you are under. How big is too big? Is Amazon too big to fail? Amazon was a disruptor in the marketplace and has risen to dizzying heights. Is there another disruptor out there? What next big thing will happen that we haven’t even thought of yet? Do Amazon’s actions match their words? Will they face a public backlash if their “deeply held” positions on environmental and social issues don’t jive with the safety and bias issues they face?